9 Things We Can Learn From Hazel! 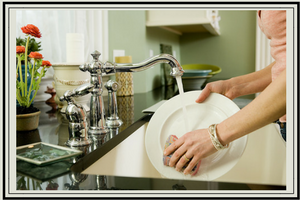 My husband and I discovered that the 60s show “Hazel” was on Antenna TV and started watching it.

Mark had never watched as a kid, but I did and remembered how much I enjoyed it.

Hazel gave unsolicited (yet sound) advice to the family she was caring for.

She lived with George and Dorothy Baxter as their live-in housekeeper / domestic engineer.

She ran an organized household!

George was a prominent lawyer in town and his gorgeous wife Dorothy stayed home.

The son, Harold, was polite and spent lots of time with Hazel.

Those were the days, eh?

The show was created before the digital generation.

The family used to eat dinner as a family and talked about their day.

Dorothy always greeted George, when he came home from work with “Hello Darling, how was your day”?

They watched TV together as a family, not in separate rooms, with no smart phones or tablets.

Those were the days, eh?

So, besides keeping an organized house, what else can we learn from Hazel?

Be Kind To Your Neighbors

Hazel had a knack for welcoming new neighbors and taking care of neighbors when there was a need.

Even the Johnson’s who are a prominent couple, seem to be helpless when it comes to domestic chores around the house.

She was always happy to help without judgement.

Learn Skills Other Than Cleaning

Hazel was not only talented at being a domestic engineer, she was good at many things such as playing pool, bowling, and playing the Ukulele.

She threw a baseball and a football which Harold the son, loved.

She often played poker with George and his friends, just like one of the guys, and also taught golf lessons!

Stand Up For What You Believe In

Whether the town was getting a new crosswalk for the kids safety, or not allowing the draining of a community lake, or fighting a parking ticket, Hazel was always there to fight for what was right.

Make Friends With Your Mailman

Not only was Hazel great friends with other domestic engineers in town, she was well connected to the mailman, the gardener and even the guy that delivered bread.

Start A Club With Other Women

She and other domestic engineers from the neighborhood created a club called the Sunshine Girls.

Always Have Meaningful Sayings In Your Pocket

Favorite Hazel quotes are “For Pete’s Sake” and “Ain’t That A Doozie?”

Her cooking was so good that all the neighbors were always asking for recipes.

Some of George’s clients always showed up unexpectedly at dinner time.

Take Pride In Your Work

Hazel was proud of her job and took pride in household chores, like cleaning and cooking, and never complained.

Find A Solution To Problems

If a problem arose, Hazel always found a positive solution.

She solved the Baxter’s problems, as well as the neighbors and workers.

Anyone would want a live in housekeeper like Hazel.

Even though she ruled the roost, she was cheerful, never depressed, and was always around whenever someone needed her.

She found the positive in everything.

She’s the kind of person you’d want in your pocket if there was ever an emergency.

Hazel taught us that no matter what happens in life, everything always works out for the best.

TOPIC: 9 Things We Can Learn From Hazel! 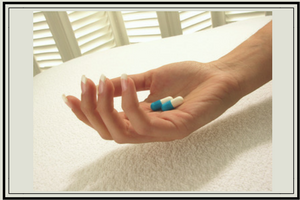 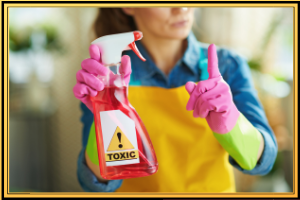 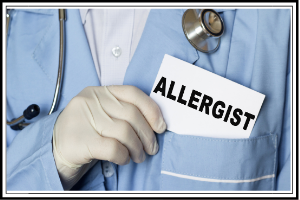 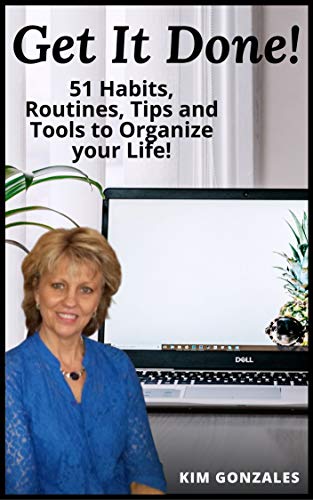 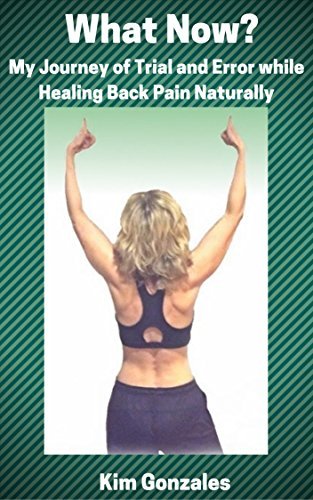 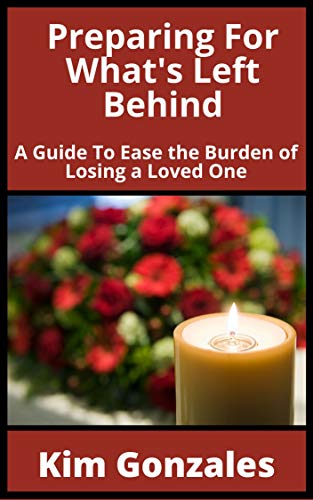 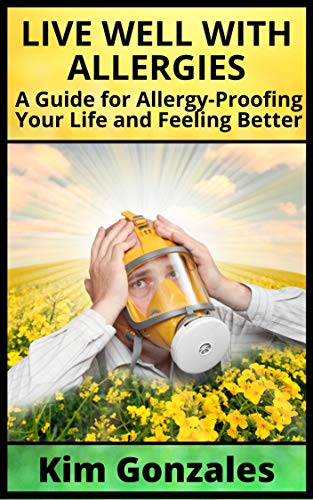